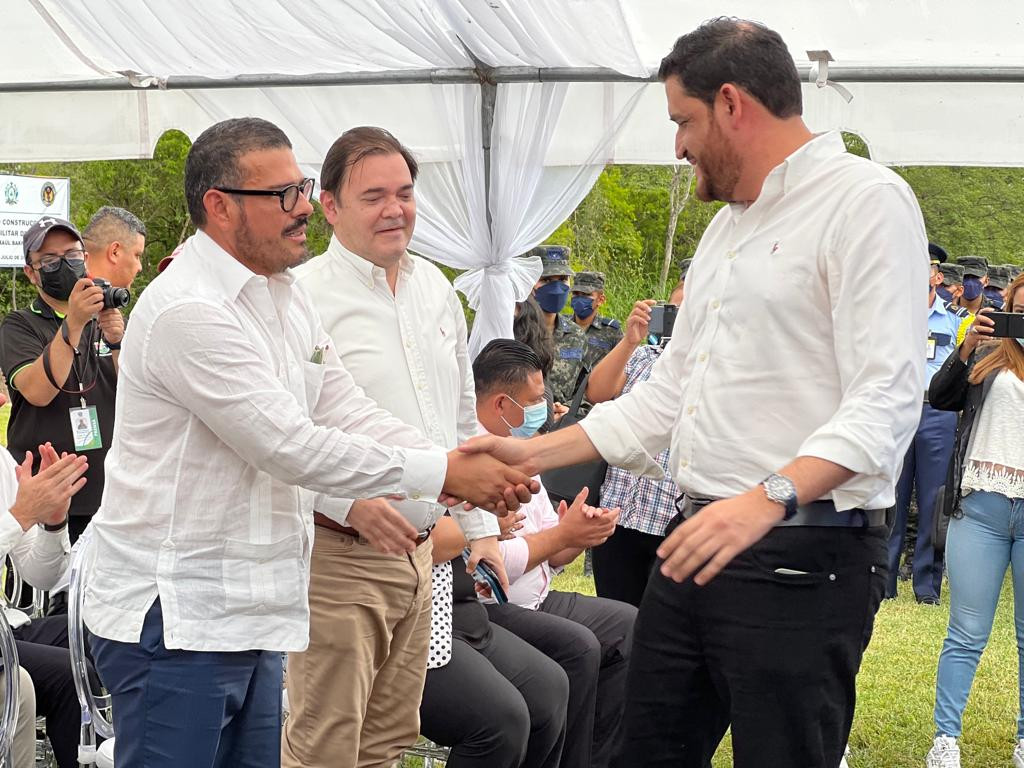 The project is preliminarily evaluated more 91 million swipeswhich will be fully invested by the company as part of fulfilling the commitment Palmerola International Airport with the Military Aviation Academy.

Lenir Peréz, president of Grupo Emco, which includes Palmerola International Airportannounced that modern facilities will be built to provide students with better conditions for their professional training.

"Promises must be kept and we are taking that step to carry out this important work, which will be of great benefit to the youth of Honduras who dreams of being part of it Military Aviation Academy. We have given instructions to create a first-class infrastructure so that the graduates have a level of knowledge with the highest international standards," said the president em group

In turn, J.Osé Manuel Zelaya, Secretary of State at the Office of National Defense, He emphasized the effort made by Emco and the Armed Forces to reach an agreement of great benefit to future Honduran military pilots.

"We appreciate everyone who is here, the Armed Forces and Grupo Emco. I am proud of what can be achieved in a short time by providing better facilities Honduran Air Force", he stated.

His construction Military Aviation Academy It will start in the next few days.

"I reiterated mine thank you Grupo Emco for the commitment to build a project of first level which will benefit many young Hondurans. This is a huge progress, the country wins here, Honduras wins,” he said. Vice Admiral José Jorge Fortín Aguilar, Chief of the Joint Chiefs of Staff.

In turn, Peter Fleming, Managing Director of Palmerola, He explained that the new building will have an administrative building that will have a value of 23 million swipesa cadet room that will cost 13.6 million swipes, kitchen and living room worth 8.7 million.