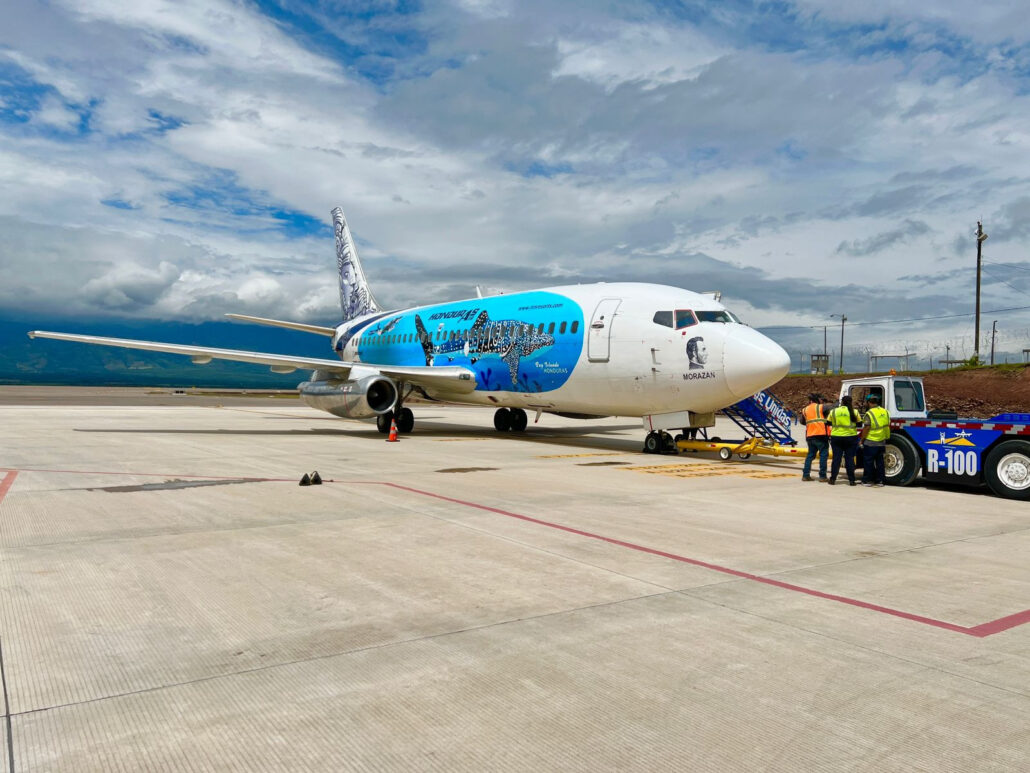 Palmerola International Airport took flight today from Roatan, which could not land at Toncontín airport due to weather conditions in the capital of Honduras.

The flight aviasa was received this morning at the new terminal, thanks to what passengers were able to do return from the tourist island.

Despite the effects of Tropical Storm Julia on the country Palmerola International Airport it continued to function normally and continuously due to its position strategic and modern infrastructures.

Today, through a press release, it was reported that airport operations They are carried out ensuring all safety measures in operation.

“All operations from Palmerola International Airport develops normally, despite the climatic effects of Tropical Storm Julia in Honduras. Arrival and departure flights are operating as usual and continue operates 24 hours a day, 7 days a weeksays the statement.

The statement expresses solidarity with the people affected by the tropical storm. "Palmerola International Airportas manager of Palmerola International Airport, he stands in solidarity with the families affected in the country and reiterates its permanent commitment to continue working for the development and well-being of Honduras," the document said.

Spirit will begin overnight flights from Palmerola to Fort Lauderdale