IATA: Palmerola has increased the number of airlines, frequencies and connectivity of central Honduras 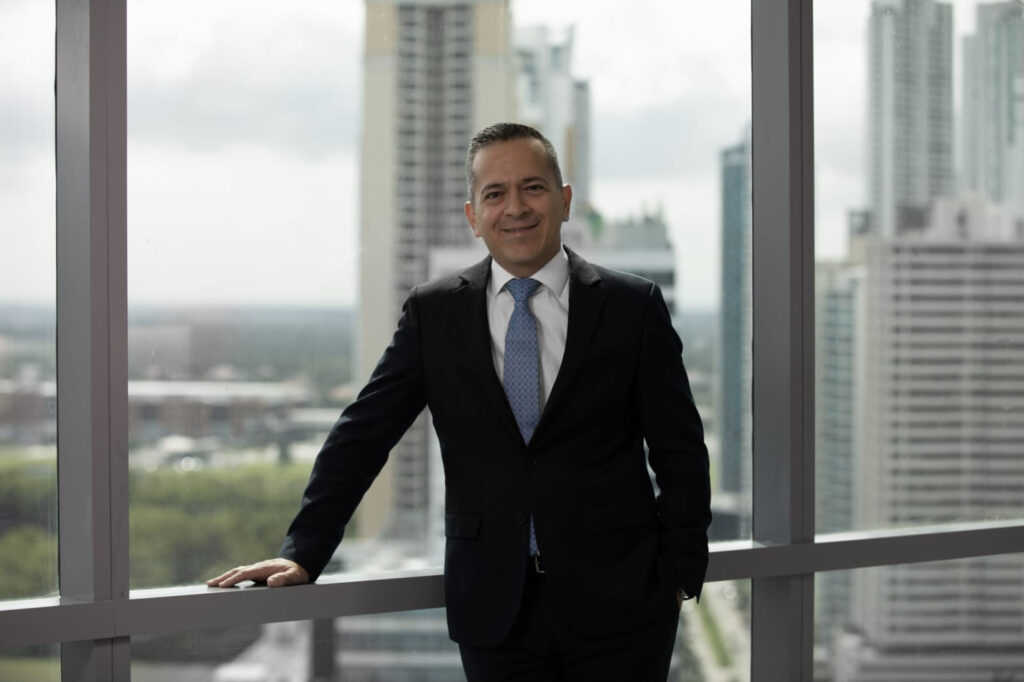 IATA: Palmerola has increased the number of airlines, frequencies and connectivity of central Honduras

The International Air Transport Association (IATA) stressed that the opening and commencement of operations at Palmerola International Airport has already generated great benefits and a tangible positive impact for Honduras.

David Hernández, IATA Area Manager for Central America, Cuba, Ecuador and Venezuela, stressed that Palmerola has facilitated the operation and safety of the aviation sector, which has allowed an increase in the number of airlines operating in the central area. , several routes are activated and connectivity in central Honduras is extended.

"The impact of the new airport (Palmerola) is already tangible in central Honduras: both Miami and Houston frequencies have been increased," said Hernandez.

IATA is the airline cooperation association that promotes safety, reliability, trust and economy in air transport.

The expert recalled that there were many limitations at Toncontín Airport and there was no possibility of growth. "In addition, when international air operations were concentrated in Toncontín, there were only four operators with no other growth opportunities due to the limitations of that airport's infrastructure. Today, with the arrival of Spirit Airlines and Aeroméxico (in Palmerola), these operators stand at six ", he explained.

Hernández added: “The additional connections provided by Spirit and Aeroméxico allow Honduras to be connected to major connection centers such as Fort Lauderdale and Mexico City, respectively. In this way, Honduras' connectivity is enhanced by providing more connection options. Markets in Mexico, the United States, Canada, Europe and Asia. ”

The IATA representative said that Palmerola is much more profitable to operate because Toncontín was a complex air terminal.

"Graphically, Toncontín is an airport with a complex approach due to the surrounding terrain. This limits operations, especially during difficult weather periods. The size of the runway also limits the types of aircraft that can operate. Palmerola does not have this type of aircraft. "limitations, having the ability to operate 24 hours a day," he explained.

The IATA expert spoke about other technical issues that make Palmerola an extremely beneficial airport for Honduras.

"Gaining altitude above sea level, 1,000 meters from Toncontín compared to 600 from Palmerola, together with an additional length of almost 300 meters of runway, will allow operations with larger aircraft to destinations, including transatlantic destinations. This operational flexibility means more opportunities to increase the air. connectivity of Honduras and, therefore, to exploit the socio-economic benefits that contribute to the country ”.

Peter Fleming, Executive Chairman of the EMCO Group's Airports Division, noted that the number of passengers in Palmerola has increased significantly compared to Toncontín, which is of greater benefit to airlines and the Honduran economy.

"The number of people passing through Palmerola every day is much higher than in Toncontín, and this is possible due to the operational facilities and security offered by this new airport, but also due to the sharp reduction in airfare. Which are now a reality. Thanks to Palmerola ".

Fleming described that another priority in Palmerola is to provide a first-class experience for every passenger and visitor.

"For us, the most important thing is the well-being and comfort of our passengers, which is why we have a team and a work plan focused on delivering what we call the Palmerola experience, which is a first-class service."

American Airlines, United, Copa, Avianca operate at Palmerola International Airport and due to the characteristics of the modern air terminal, Spirit and Aeromexico have already joined the operations.

Palmerola has an area of ​​almost 40,000 square meters, a very wide platform and a runway of over 2,400 meters, which is excellent facilities for air operations.

In its first month of flight, the new terminal served more than 30,000 passengers, marking a very successful start to operations.

Airlines such as American Airlines, now in Palmerola, have started using larger aircraft, lowering airfare and increasing the number and frequency of passengers.

Palmerola is accelerating the recovery of the aviation sector, say airline experts