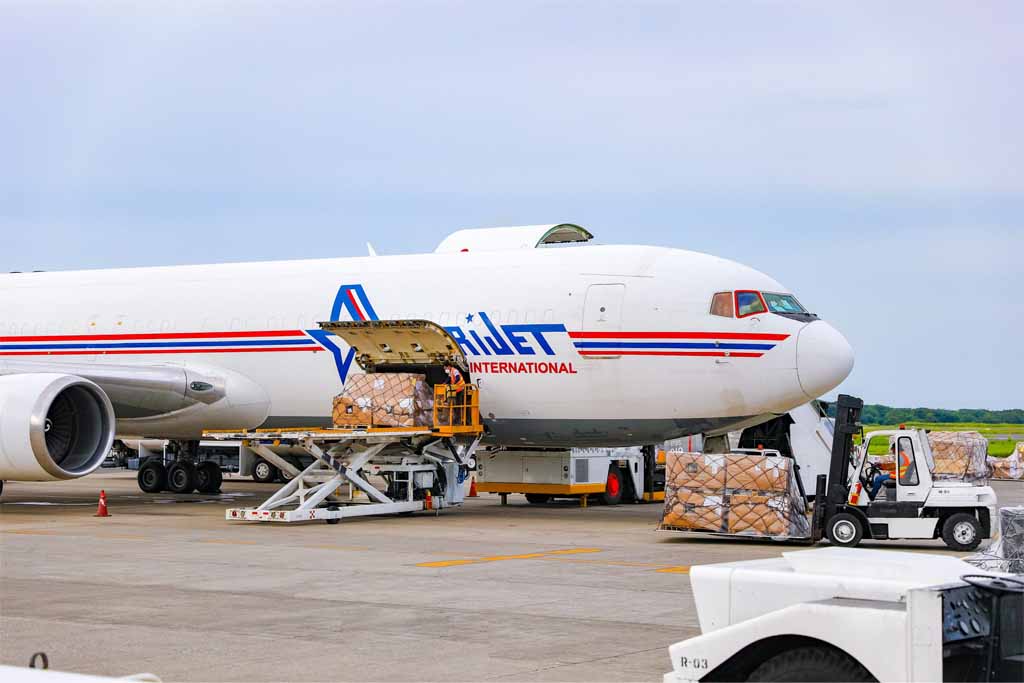 The company that will operate the cargo terminal at El Salvador airport will invest more than $ 60 million over three decades.

Honduran company Alutech, part of the Emco-Munich consortium that will operate Palmerola in Honduras and operate German Airport in Munich, will invest $ 62.3 million over a 35-year period, the duration of the government's concession. Salvador.

This is to expand the current cargo terminal of El Salvador Romero International Airport in El Salvador and to build a new one, according to the bill that was recently sent to the Legislative Assembly (a unicameral Congress).

This amount includes $ 3.2 million for investments made.

This will take place over a period of 15 years and will increase the terminal's capacity from 23,000 to 52,000 tons of storage.

While Approximately $ 49 million will be invested in the second phase for the financing, design, construction, equipment, maintenance and operation of a new cargo terminal at the airport.

Moreover, according to the document, Alutech will have to pay $ 25.5 million in the two phases of the project to expand and manage the airport freight terminal only for the use of the facilities in the same maximum period of 35 years.